To be clear, this post is not about attacking developers (before anyone starts throwing virtual tomatoes on the Twitter, I like tomatoes). If you can code you have superpowers that 99%+ of people don't have, including myself with just a basic introduction to HTML/CSS/PHP.

So why do I think that knowing how to code is a trap? Let me explain...

When you have a startup or new business idea that you want to pursue, it's super important to quickly figure out if it has any potential. Because the last thing you want to do is spend time, money and efforts on building something that nobody wants.

When figuring out if your idea has any potential (or, trying to validate it, in Lean Startup terms), your focus should be on proving the Desirability of your idea: getting more confident that the answer to "Do people want this?", is yes.

Answering questions around Feasibility (can I build this?) and Viability (can this work successfully as a business?) is only relevant if there are actually people who want a solution to the problem you're investigating.

So in the early stages of an idea it's not about: "can my idea be built?" (the answer to this question is almost always yes). It's about:

"Should my idea be built?"

Here, you have a 42% chance that the answer is no.

This is why I think knowing how to code is a trap for a lot of entrepreneurs in the early stages of an idea.

Because there is nothing more fun (and it's never been easier!) than creating something from nothing, so that is mostly the default action for people who can code.

But more too often I see posts on Twitter and online forums of people who "built a thing", and are now asking how they can get users and customers.

When they started building their thing, they didn't really have a clear answer to: "should I be building this thing?".

And now they are in "too deep" because they spent a lot of time doing something they really like (creating something with code), and it sucks to be confronted with the fact that they possibly "wasted" time on something that no one is waiting for.

(Yes I understand that tinkering with ideas and building stuff for fun is the best way to learn more and improve your skills. I'm talking about ideas that people actually want to pursue)

Why is this so difficult (for anyone, not just developers)?

Most ideas are about solutions, not problems.

When you continue to work with a solution in mind, you (unconsciously) make a pretty big choice. You pretty much assume:

Without setting expectations and boundaries around:

You open yourself up to being disappointed, while you still have done a lot of work.

Even a genius developer like Pieter knew that he had to start small and chose a Google Sheet as the MVP for his Nomad List idea (yes this was an MVP, any discussions around MVP's ❯ hit me up on Twitter, will also write about that more on this blog).

By keeping his activities small - not building anything really - and focussed, he learnt everything he needed to know before he started to build his actual product:

Your goal in the early stages of your idea should be to figure this out ASAP, and resist building anything that will become too big to fail in your own mind.

A free and practical framework that offers you a structured approach for designing and launching Minimum Viable Products to validate your business ideas. 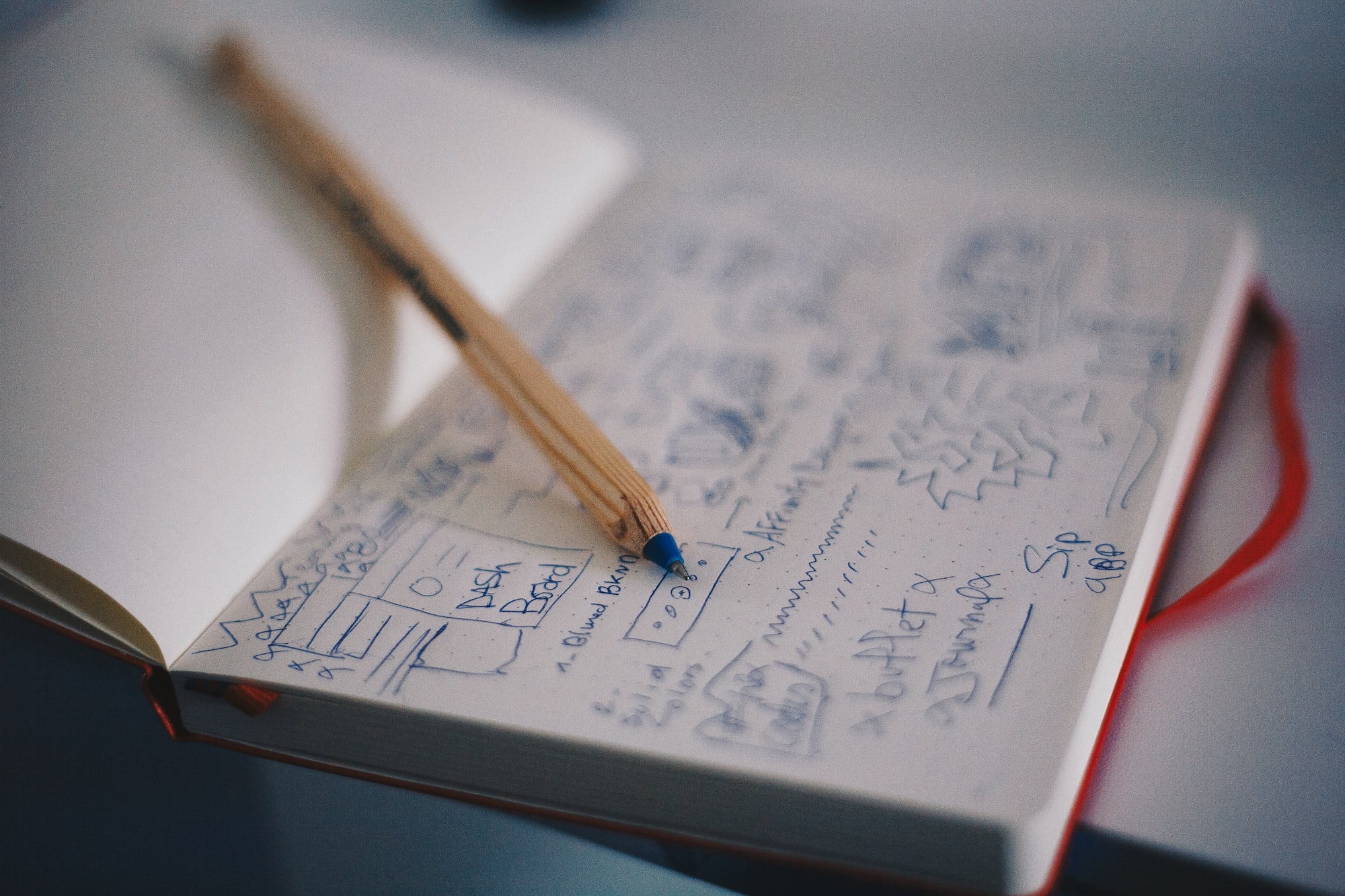