I’m an 80’s kid and 90’s Internet Explorer, so I’ve been online for most of my life. Ever since I was a young Netscaper I’ve been trying out new (digital) services and products on the internet. Napster was my favorite back in the day ;) So naturally, when Product Hunt launched a little over a year ago, I was instantly hooked and started posting my hunts on the site.

I hunted products I found on the web or via friends, and that I really liked. Products like EARLYCLAIM, Thought Plan, #Startup, Codecast, Records for Mac, Short and Revue are some examples of #1 hunts on the day I posted them. It’s so awesome to hear what the Product Hunt feature did for them: huge traffic spike(s), a lot of feedback, more (news) coverage, new users/customers and interested investors, all because of Product Hunt.

This made me want to build something myself so I could hunt it!

Since I’m involved with startups on a daily basis, working on product development and (business) strategy, I’ve always been keeping lists of interesting tools and resources that could be interesting to use. Thinking of something I could create, I thought it would be fun to build a simple and useful site that could help makers find resources and tools while building their startup.

The first thing I did was writing down all categories I could think of that would suit a startup’s needs. I ended up with 50, and made a huge Excel sheet where I entered all the stuff I’d already saved. From there on I started collecting more resources and filling up the empty spaces.

While doing this, I also came up with a name, bought the domain, found a suitable Wordpress theme I could strip to bare essentials, registered Twitter/Facebook and made a lander with an e-mail drop which I managed to get on BetaList and StartupList, two of my favorite tools to get early (possible) users.

By being featured on these two sites, I got around 600 e-mail subscribers. My strategy for these subscribers was to use them as a community and get feedback while I was gathering the content and creating the first parts of the website. I’ve sent out 2 newsletters prior to launching: One “Welcome” e-mail (with a sneak peek of resources), and another sneak peek e-mail, but with two visuals of the website’s design attached. This worked great! I got around 40 replies on both e-mails from people giving me feedback.

One thing I also did was reach out to some of the companies and people I was going to feature on the site and see if they would be interested in sponsoring (just a longshot, but hey). That didn’t work out, but I got some great responses to the idea and about 70% of the people I emailed agreed to help me get the word out once I launched the site.

It took me 5 months before I filled up 40 of the 50 categories, and I decided 40 was enough to launch with. I added all the content to the site (also took me 3 weeks to check every product for correct spelling, links, images etc.), got some help from friends to fix design, front-end and hosting problems I encountered, and I was good to go!

Because of the nature of the Product Hunt audience, I decided this would be my main focus while launching. I added Startup Stash to /r/entrepreneur later and also sent out some emails to tips@bigtechblogs, trying to leverage the #1 position I got on PH after a few hours.

I scheduled the launching newsletter the night before to be sent out at 10.30AM CET (Which I think is the best time to post to PH). I knew what the Product Hunt URL would be once I posted it, so I included that in the newsletter. After sending out the email I pressed “Hunt it” on PH.

I knew Startup Stash would have a great chance to get some upvotes, but what happened next was just, crazy. After the post went live I started tweeting…

… and after I sent out a separate e-mail to about 70 contacts and the startups I previously talked to.

This took around 15/20 minutes to complete. And in the meanwhile (because I posted so early), the @producthunt account auto-tweeted the post.

After that tweet it really picked up speed, going to 100+ upvotes in about 90 minutes. I jumped in the comments to answer questions and thanking people for their feedback. Also, the first companies featured on the site started to tweet about it:

After 4 hours I was approaching 300 upvotes and from there on I couldn’t keep up with the stream of mentions, retweets and emails anymore. I was getting 20 notifications a minute or so, I just couldn’t keep up.

Then it was time to talk to the awesome Josh Muccio for his podcast The Daily Hunt. I jokingly “tipped” him off the night before.

Since the PH post was doing so well he invited me to talk about it on the podcast! We were having fun talking about the product and then…

This was crazy! I was looking at my real-time Google Analytics and the traffic spiked to 350+ visitors per minute. After 9 hours, these were the stats:

Within the tsunami of notifications I found this awesome Medium post by eric3000, perfectly explaining my whole strategy and thoughts regarding Startup Stash. I’d love to explain it myself but then this post gets really long and honestly, Eric got it spot on.

I had to go to a dinner so I turned off all notifications, when I got home I tried to answer some more questions, then went to bed. The next morning I woke up with 200+ notifications and 140 new emails, totally crazy stuff.

The site and Product Hunt post just kept on going viral all throughout the day, I kept on tweeting and answering questions/emails. The PH newsletter went out and gave a new spike in traffic/votes. And at the end of the day, it hit the #2 all time spot, between the Product Hunt iOS app and Inbox by Google, I don’t even know what to say…

December 2: Startup Stash has been named as one of the best 100 websites for entrepreneurs in 2015 by Forbes!

So I’ll end this epistle with the stats after 48 hrs:

I hope you enjoyed this story :) 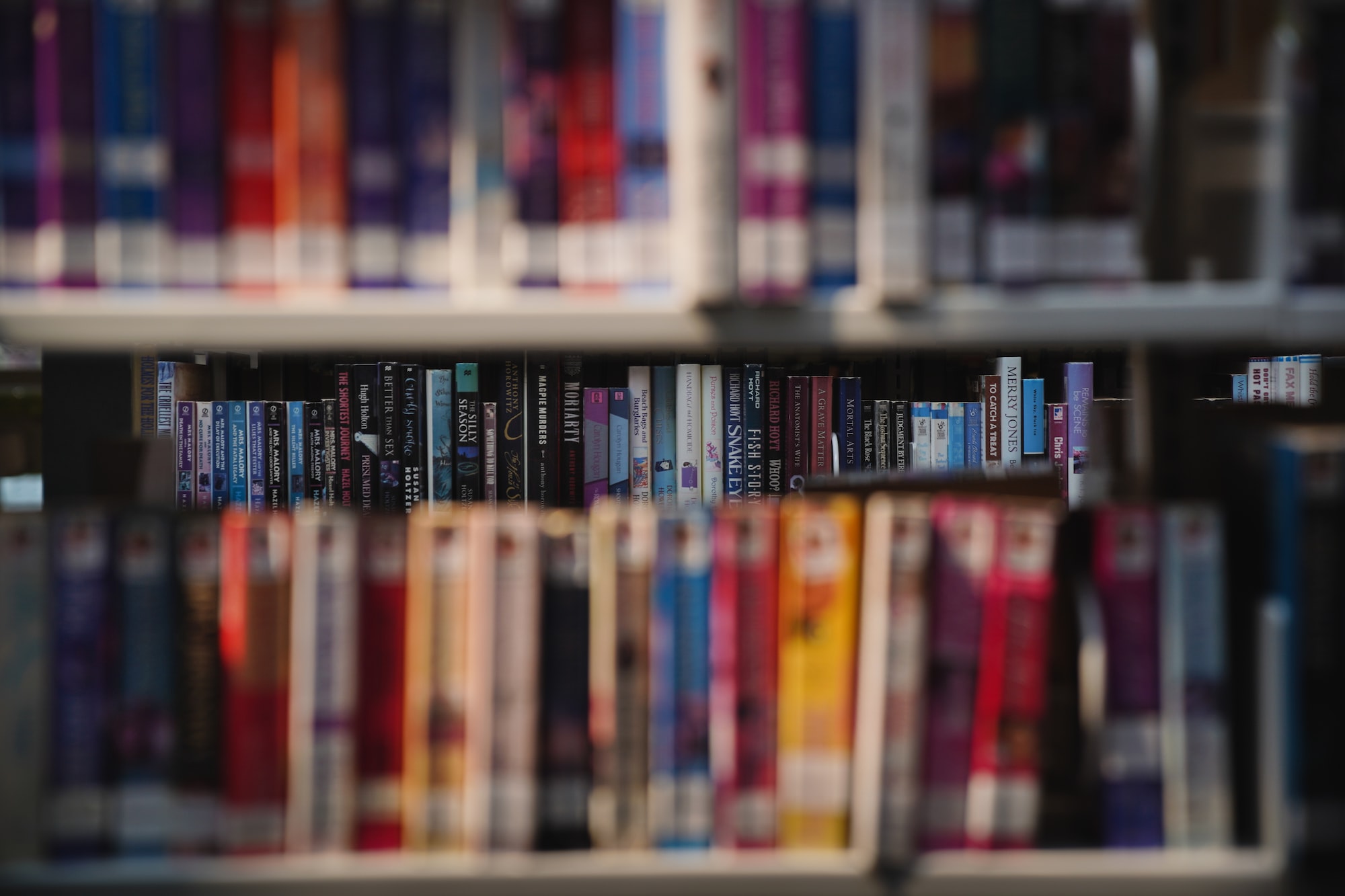 How do you decide if an idea is truly interesting and worth chasing? And what do you do next? This is my reading list for going from idea to startup.